Joseph Isadore Lieberman (born February 24, 1942) is a retired American politician and attorney who was a United States Senator from Connecticut from 1989 to 2013. A former member of the Democratic Party, he was the party’s nominee for Vice President in the 2000 election. Currently he is an Independent.

Born in Stamford, Connecticut, Lieberman is a graduate of Yale University and Yale Law School. He was elected as a “Reform Democrat” in 1970 to the Connecticut Senate, where he served three terms as Majority Leader. After an unsuccessful bid for the U.S. House of Representatives in 1980, he served as state Attorney General from 1983 to 1989. Lieberman defeated moderate Republican Lowell Weicker in 1988 to win election to the U.S. Senate, and was re-elected in 1994, 2000, and 2006. 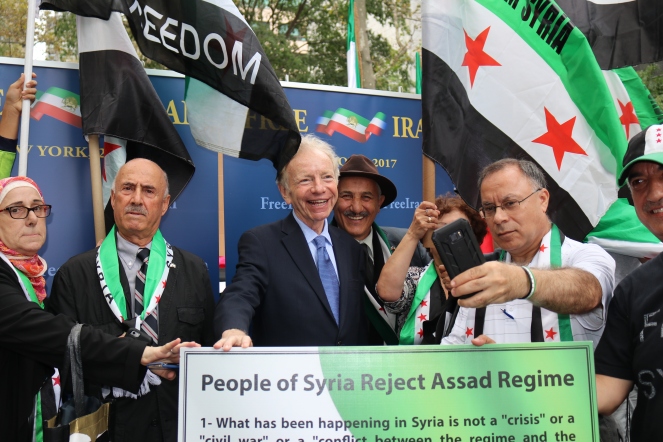 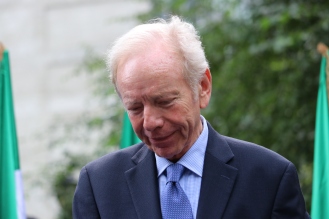 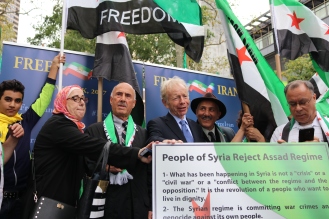