From every corner of the planet, we are marching, in red, to save the city of Aleppo. Its civilians, rescue workers and doctors are being killed by the dozens in the regime’s fierce airstrikes. Join us and let’s protest in every country of the world, in NYC our voice is crucial before the United Nations.
“I cannot express how high the stakes are for the next hours and days,” Jan Egeland the UN humanitarian task force on Syria said on Aleppo which has suffered “a catastrophic deterioration” in the past 24 to 48 hours

In solidarity with the people of Aleppo and every single Syrian living under regime and Russian airstrikes, living in regime detention and living under regime siege, lets send a strong message to the UN and the world in global support.
The humanitarian catastrophe currently wreaking Syria demands the concern and efforts of the international community, as we have been demanding civilian protection for over four years from the indiscriminate aerial bombardment. 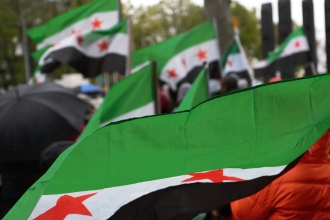 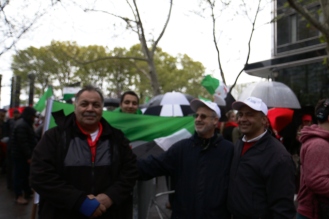 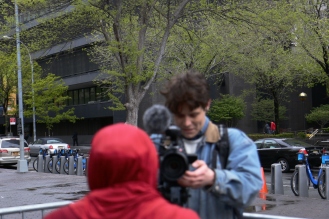 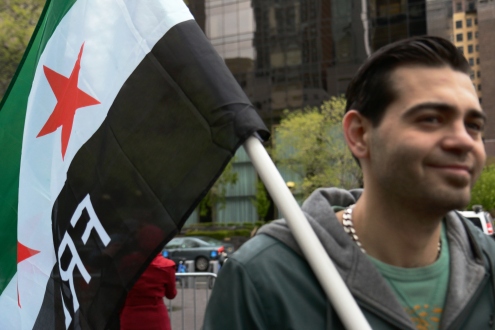 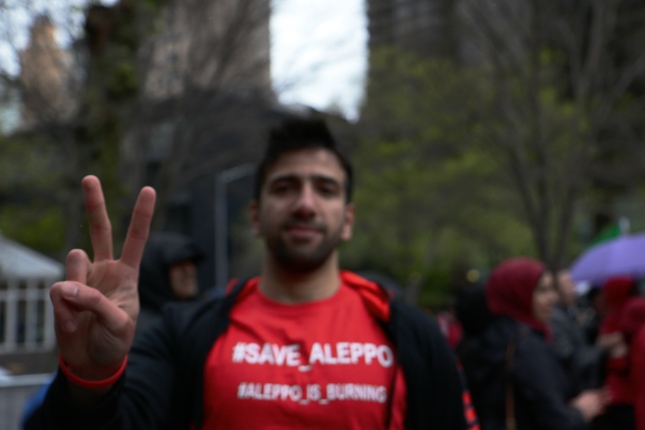 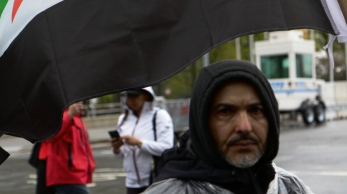 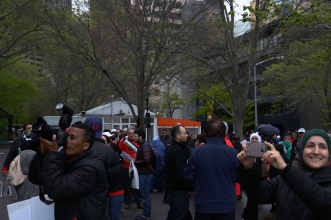 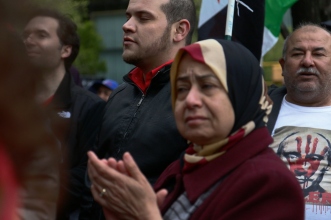 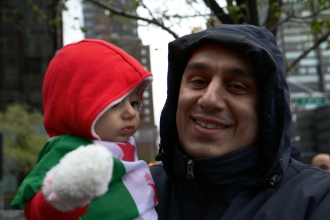 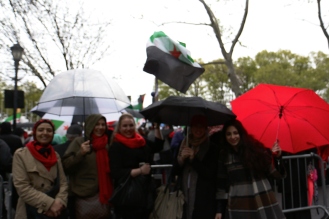 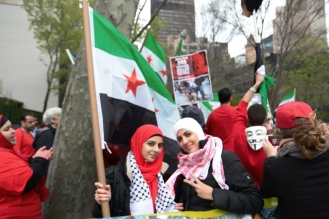 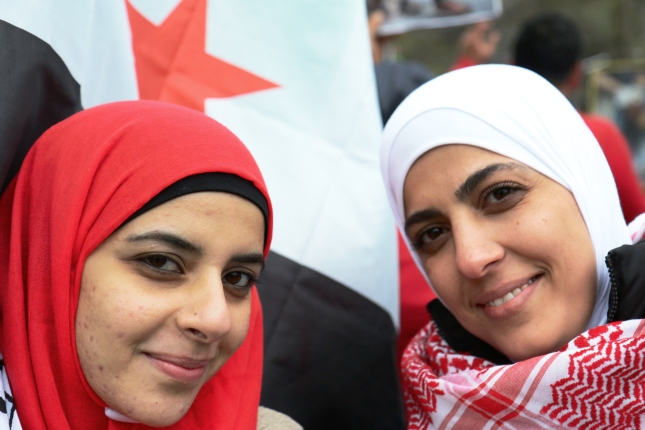 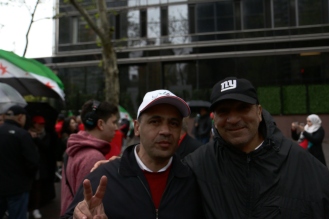 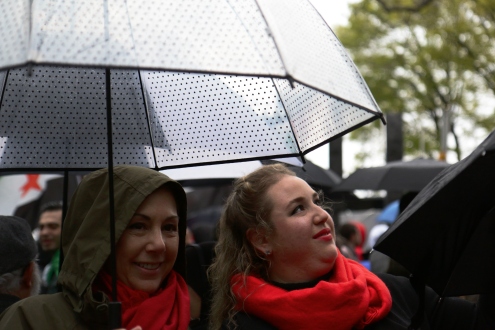 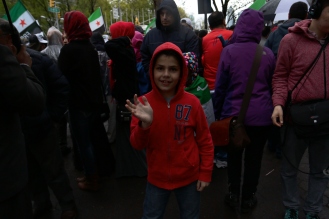 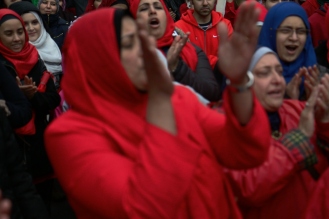 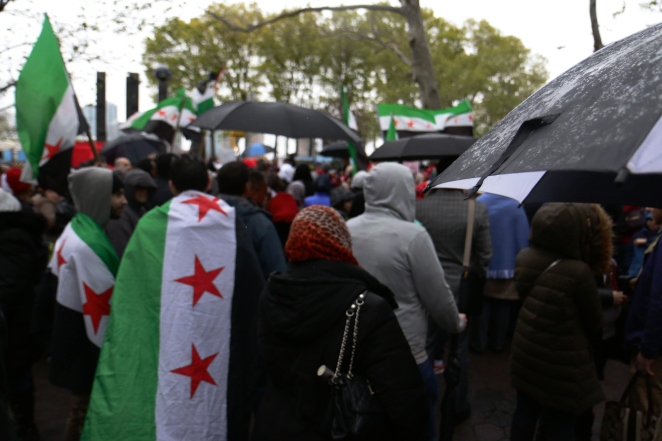 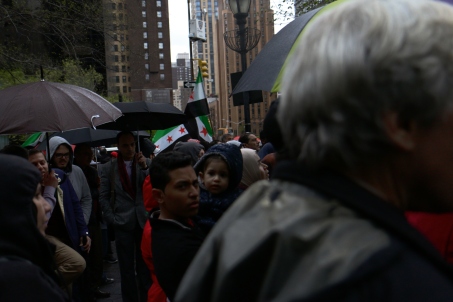 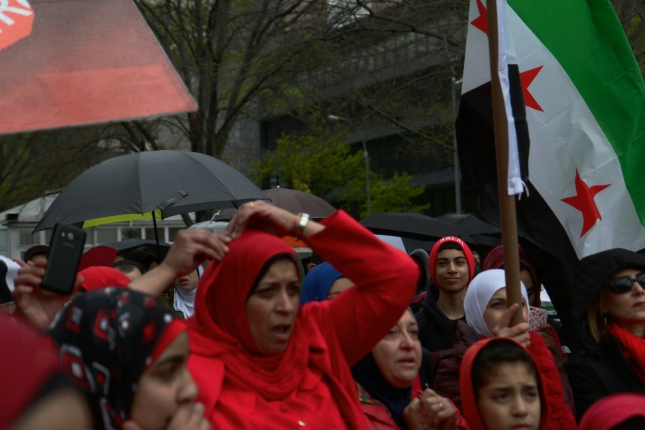 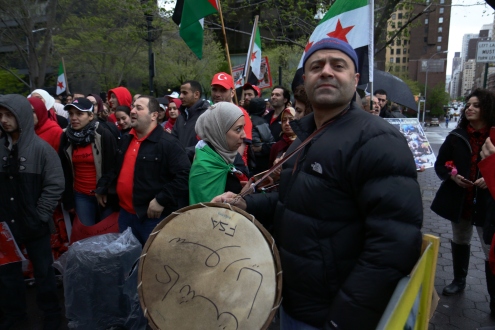